South Dakota — TransCanada shut down a lengthy portion of its Keystone pipeline on Monday after a reported 187 gallons of crude oil spilled in South Dakota. Though the leak could be considered proportionately minor — estimated by TransCanada to cover a 10- to 30-foot area on the ground — it sparked fresh debate over the relative safety of pipelines, in general, as a means for transporting crude.

TransCanada stated the leak had not caused “significant environmental impact” on the surrounding area, located approximately four miles from the Freeman pump station in Hutchinson County, but the appropriate regulatory agencies and local landowners had been notified.

First alerted to the spill when workers observed “visible signs of oil on a small surface area,” TransCanada said it “immediately” shut down the leg of pipeline running from Alberta, Canada to Cushing, Oklahoma and began emergency response procedures. The portion of Keystone from Cushing to Texas remains operational.

An inspector from the Department of Transportation (DOT) has been deployed and is “actively investigating” the cause of the spill, the DOT’s Pipeline and Hazardous Materials Administration told CNN Money. Pending results of the investigation, Keystone could reopen as soon as Friday.

Approved in 2008 by then-President George W. Bush, Keystone “leaked oil 12 times in its first year of operation alone,” ThinkProgress noted. TransCanada’s contentious proposal to expand its pipeline, known as Keystone XL or KXL, failed to win Obama’s approval in November 2015, after the State Department advised the project “raises a range of concerns about the impact on local communities, water supplies, and cultural heritage sites.” 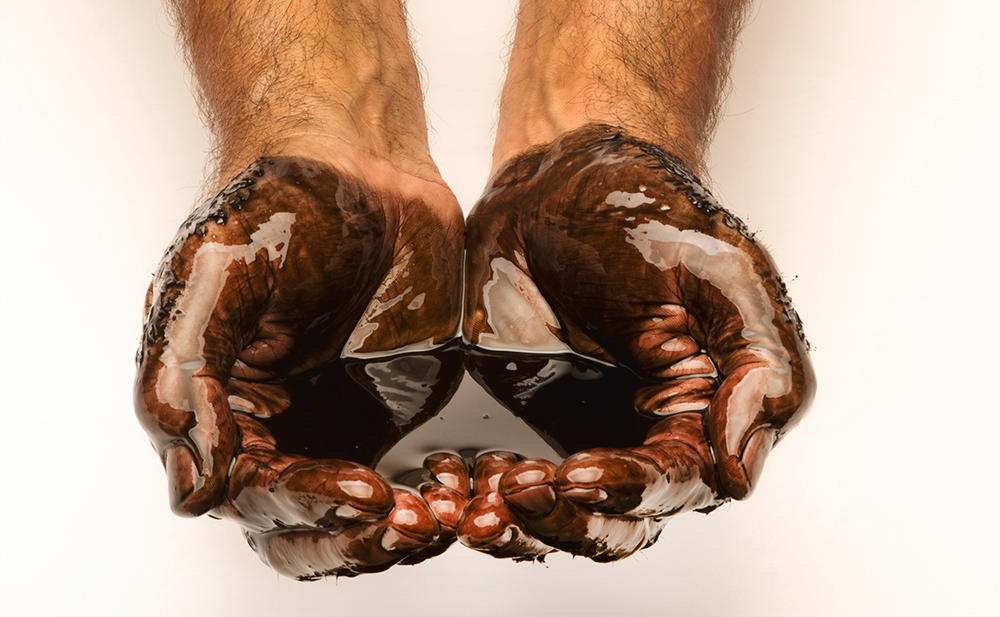 Monday’s spill served as confirmation to KXL’s opponents that Obama’s rejection of the pipeline expansion plan had been most appropriate given the threat such pipelines pose to the environment. Michael Brune, Executive Director of the Sierra Club, issued a statement quoted by ThinkProgress on Monday concerning the spill:

“TransCanada’s Keystone I disaster is a stark reminder that it’s not a question if a pipeline will malfunction, but rather a question of when. This is one of the reasons President Obama rejected the Keystone XL pipeline and it’s why he should reject all dangerous fossil fuel pipeline proposals.”

Despite the defeat of the KXL project, multiple other pipeline projects are slated to begin in the United States — and each could potentially harm local environments, risk residents’ safety, or both.

One natural gas pipeline extension, called the Algonquin Incremental Market project, will run through the property of the ailing nuclear plant, Indian Point Energy Center — which sits just 30 miles from the New York City metropolis. Residents, activists, nuclear experts, and even some politicians have been desperately trying to prevent the pipeline’s construction to no avail — in part due to what amounts to a blackout by corporate media.

Outside the U.S., Canada’s First Nations have been fighting pipelines associated with Liquified Natural Gas (LNG) development, particularly in British Columbia. In fact, members of the Gitga’at First Nation recently took the Canadian government to court to prevent construction of a portion of pipeline from running through their land, in part because it would disrupt and potentially decimate the invaluable native salmon species that spawns in the area.

Despite all the controversies, it’s virtually inevitable the various North American pipeline projects will be implemented — even as spills like Monday’s Keystone incident continue to occur without warning.

“This spill clearly reinforces the need for the Obama Administration to require a thorough environmental review for Enbridge’s Alberta Clipper and other efforts to expand its Midwestern tar sands pipeline system,” said Natural Resources Defense Council Canada Program Director Anthony Swift. “And that review should put protecting the public from oil infrastructure harm as the highest priority.”

Why The Struggle Is Bigger Than One Pipeline: Oil Company Lied About Safety of DAPL

The Dakota Access Pipeline has exposed a harsh reality many were unaware of or attempted to ignore: U.S. oil interest and government co-conspirators will bulldoze over any and all obstacles standing in their way of collecting billions from exploiting fossil fuels. While the Standing Rock Sioux tribe, and thousands of supporters across the country, have Read More…

Welcome to The Daily Wrap Up, a concise show dedicated to bringing you the most relevant independent news, as we see it, from the last 24 hours (10/9/20). As always, take the information discussed in the video below and research it for yourself, and come to your own conclusions. Anyone telling you what the truth Read More…

Hollywood is no stranger to war propaganda but the U.S. Establishment saw no need to wait for an actual war before sending Morgan Freeman out to tell Americans that they “have been attacked” and are “at war” with Russia–whose sin has been an “attack” on the U.S. petrodollar. On Tuesday, Russian President Vladimir Putin dealt another Read More…