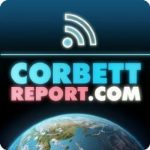 The Corbett Report is an independent, listener-supported alternative news source. It operates on the principle of open source intelligence and provides podcasts, interviews, articles and videos about breaking news and important issues from 9/11 Truth and false flag terror to the Big Brother police state, eugenics, geopolitics, the central banking fraud and more.

Spiro is a great source for breaking alternative news. It is a personal run YouTube channel in which all topics of importance to the American people are covered in a way that highlights all of the lies and misinformation that is continually spread from mainstream sources. 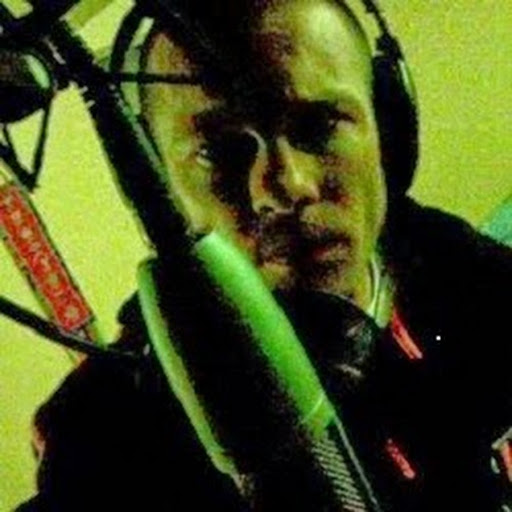 Dahboo77 is a real and down to earth channel about what is actually happen in the world. This is not a channel for the close-minded or those unwilling to consider new ideas. Dahboo77 delivers fresh news on live events and in-depth looks into government and false flag attacks, as well as earthquakes, crazy weather, sun activity, asteroids and comets, Illuminati, world power, conspiracies, shootings, bombings and other terror attacks.

News, politics, geopolitical analysis and philosophy for those who like to think outside the box. 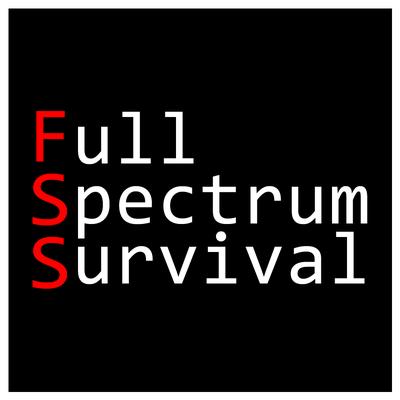 A survival and preparedness channel that provides daily global news alerts that everyone needs to know! They understand that personal independence, strategic thought, and perseverance in today’s complex world depends on the ability to see beyond the scope of one’s own individual fronts and to enhance this personal awareness and independence. They work hard to provide the information that the people need to know in order to make safe, concise, and informed decisions about not only surviving —- but thriving in this new world that continues to form around us.

One of the most genuine independent channels out there today that is not afraid to cover the hard to broach topics, Titus Frost ventures anywhere the truth takes him, with a focus in government abuse of power and misappropriation. 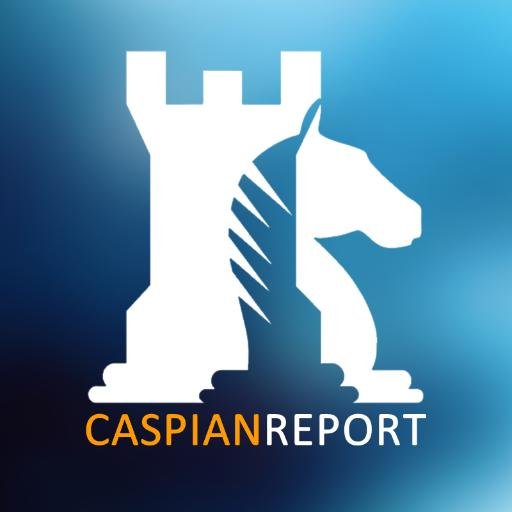 Just one person’s perspective on global events, geopolitics, histories and the cultures of the world. Visit our Facebook and Twitter channels for more information. 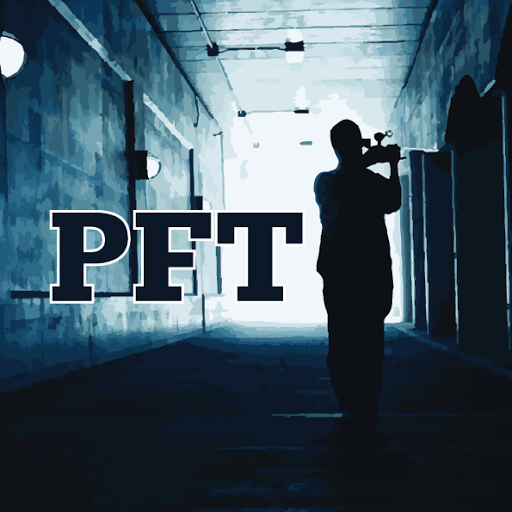 Press For Truth – Smashing The Pyramid One Brick At A Time!

Veritas AND Peace for humanity. This is the antidote to corporate propaganda.

We’re all about war in Syria explained, war in Iraq, ISIS, ISIL, DAESH, Kurds, so be sure to join us!

This page is dedicated to uploading bitesize nibbles of some of Mckenna’s best insights from his much longer lectures.

This is my channel where we can together, unravel the matrix of modern media and reveal the gleaming reality beyond connecting us all to each other through pure consciousness. Or it’s true news. Trews.