A series of fake news articles (see here, here and here), blackmail of anonymous Reddit users who had the audacity to poke fun at them and a couple of undercover videos from Project Veritas revealing CNN producers admitting their own news is “mostly bullshit,” seems to be taking a toll on CNN’s ratings.

As The Federalist notes in the table below, for the week of June 26th – July 2nd, CNN’s primetime shows (Anderson Cooper and Don Lemon) managed to draw about 6% fewer viewers than multi-decade old re-runs of “Yogi Bear,” “Full House,” and “Friends” which air in the same time slots on Nick-At-Nite. 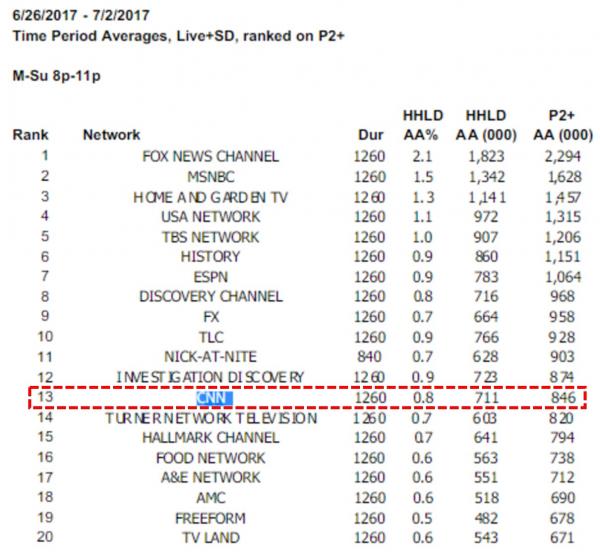 Sometimes it’s difficult to know for sure, but we think this is a bad trend… 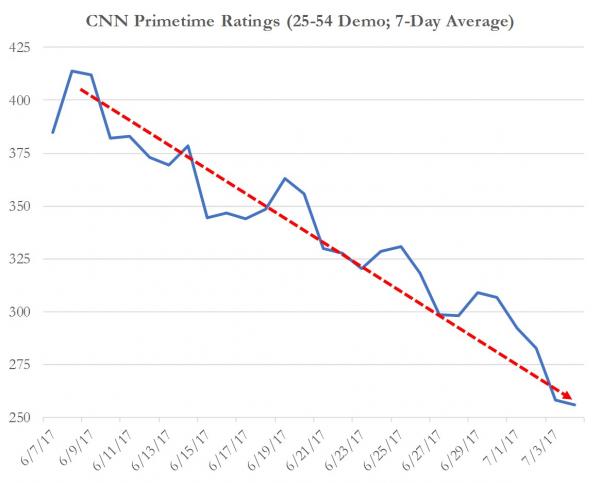 Imagine a world where the human race is thriving in a perfectly symbiotic lifestyle. The entirety of the world’s inhabitants enjoying a lush and fertile surrounding. Sicknesses of most types are easily fought off due to resilient immune systems that have grown almost impenetrable over the years of exposure to most illnesses, and their inevitable Read More…

Welcome to The Daily Wrap Up, a concise show dedicated to bringing you the most relevant independent news, as we see it, from the last 24 hours (4/20/19). It so sad to see just how obvious so many of the agendas are, yet so many still refuse to see it. We are quickly finding ourselves Read More…

24 Civilians, Including Children, Killed In Yemen By US-Backed Saudi/UAE Airstrikes With US-Made Bombs

Reports coming in from Hussain Albukhaiti on the ground in Yemen are confirming that 21 civilian lives have been taken due to a US-backed airstrike on Okra Okro farm in Beit al-Faqih, East Hodeida, and 3 more civilians including a child were killed with a US-made MK 82 bomb in Hodeida City. While the majority Read More…