“The only thing necessary for the triumph of evil is for good men to do nothing.” -Edmund Burke

In every great conflict, whether it be physical or political, there are always those who will be remembered as the true pioneers of the time. Those who take action when so many stand by and watch as the innocent suffer for the greed of a few. Today there is a group that has charged themselves with providing a new strain of specifically engineered medical marijuana to those who have lost hope in the current medical system. This strain is almost completely absent of THC, and is one of the highest in cannabidiol or CBD. Cannabidiol is the compound believed to be the answer to many devastating illnesses today, yet our government still deems this plant as dangerous and illegal as heroin, with no legitimate medical uses, despite mountains of evidence to the contrary. On the forefront of this battle of rights, legalization and common sense, there are the Stanley brothers. 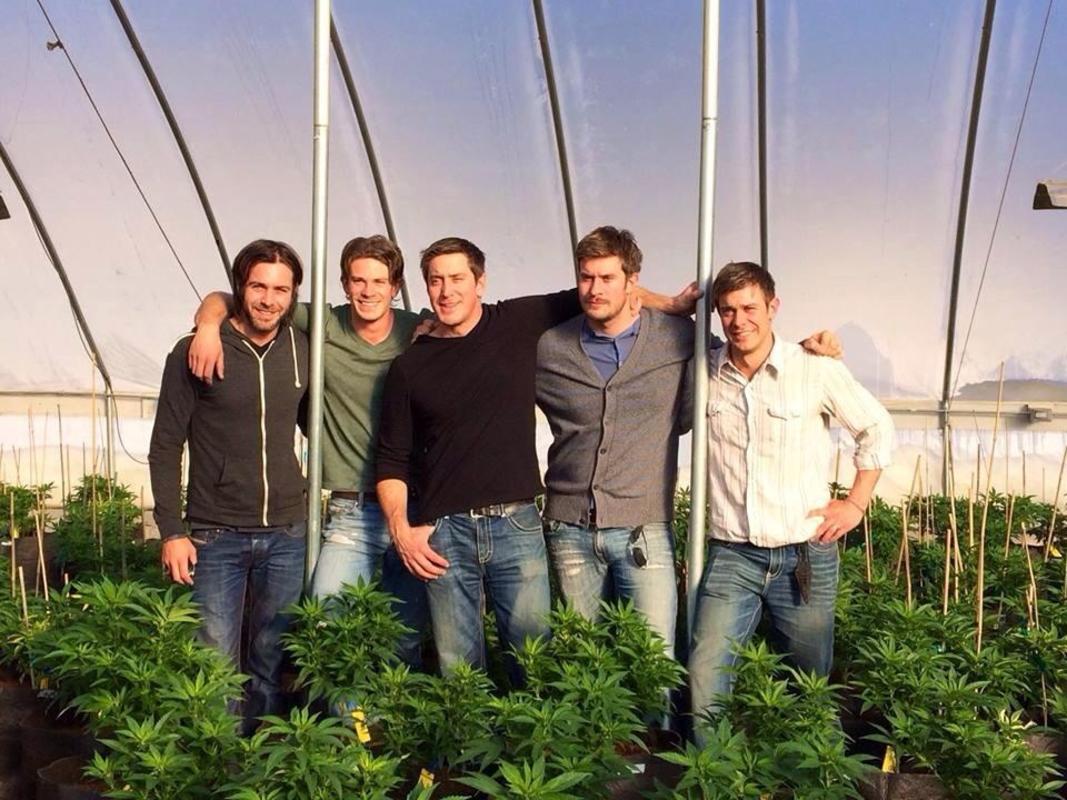 When seeing an opportunity to produce a plant that could be used to fill a dire need in the medical community, the Stanley brothers began growing special crops of medical marijuana in Colorado. Designed to be higher in cannabidiol than ever before, this new strain would become the life raft to one family’s desperate search for answers. Six year old Charlotte Figi has gone from having 1,200 grand mal seizures a month to three with use of the new strain.

Charlotte was six months old when first diagnosed with Dravet Syndrome. After going through the list of all possible medications, that not only failed to work but robbed her of normal human functions, her family didn’t know where else to turn. Her mother Paige had come close to giving up on finding a solution.

“We really thought, this is a horrible existence; she’s not going to live much longer.” Paige says. “This is not a life for her. This is torture. She is suffering all day. I’m not OK with this. She wasn’t even human anymore. She’d lie in my arms drooling, seizing, screaming and crying.”

With no other options, Charlotte’s parents decided to look into medical marijuana. After a long search, and hundreds of phone calls, Paige finally found Dr. Margaret Gedde and Dr. Alan Shackelford. Both were willing to allow her daughter the use of cannabis for medical purposes.

“When you ask, did I have any reluctance: Yes, clearly,” Dr. Shackelford says. “In medicine – and I think this is important to mention – we physicians have to weigh potential benefits against potential risks… She’d had cardiac arrest, using the medications that had been prescribed for her to interrupt intractable seizures, in her case, it seemed worth a try.” 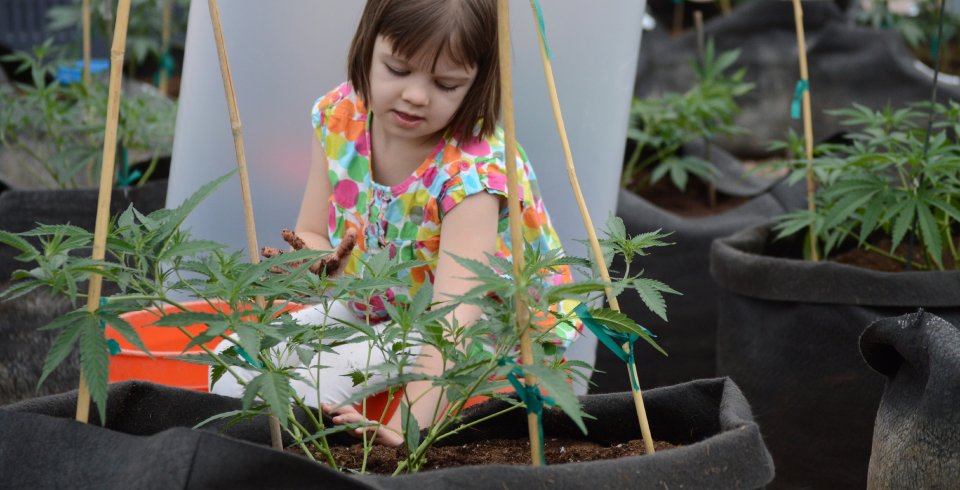 After locating cannabis with a high level of CBD, and spending $800, Charlotte’s treatment began. Her mother sought out help to turn the plant into cannabis oil and began treatments by placing the oil under her daughter’s tongue. After Charlotte’s very first dose she went seven days without a single seizure. This was undeniably the answer they had been searching for, however, the price was not going to be feasible. About two months into the treatment Paige received a call from one of the many people she had previously contacted, telling her to get in touch with Joel Stanley. After contacting Joel, The Figis were offered the new strain of cannabis that had an amazing 20% CBD, for next to nothing. Watching the tremendous success that Charlotte was having, the group affectionately began calling the strain “Charlotte’s Web” and have since had numerous other success stories. Almost 40 more pediatric epileptic patients were treated with the same healing results.

“All of them responded well,” says Joel Stanley. “Out of nearly 40, only one didn’t see such a success that they weren’t weaned from pharmaceutical medications, but the others are all off entirely, or are weaning off of them.”

Only the purposefully oblivious can deny such obvious results. Only those completely unwilling to see the truth can deny this charitable group and their non psychoactive plant. These leaders in the medical marijuana industry are actively saving lives, at the risk of their own. They would be arrested and sent to prison if confronted by the Federal Government, yet they choose to continue with what they know in their hearts to be right. The majority of American people are now aware of the misinformation over the years in regards to marijuana. Only the very worst of humanity would allow children in need to suffer for personal or selfish reasons.

The Stanley brothers have since started the Realm of Caring foundation where patients in need can get medical marijuana at whatever price they can afford. These “Robin Hood” type innovators in the medical marijuana industry are making a statement to the powers that be: We will help those in need even if you won’t.

The Obama Administration recently advised the United States Supreme Court not to waste its time on a lawsuit brought about by both Nebraska and Oklahoma due to the states’ disdain for Colorado’s prospering cannabis industry. Both states are making claims that the legal trade of cannabis within Colorado state lines is causing an influx of Read More…

The troubling results of this study only add to the growing body of evidence that has linked glyphosate to a host of health problems — including cancer, digestive problems, and reduced fertility. BUENOS AIRES, ARGENTINA – A new study conducted by Argentinian researchers has found that glyphosate – the controversial herbicide marketed by Monsanto (now Bayer) Read More…